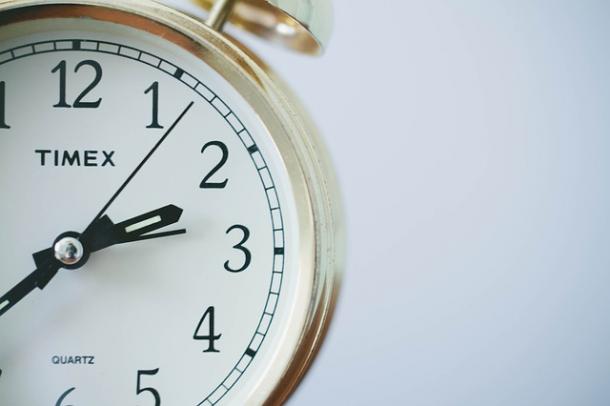 The glacial pace of California's new cannabis regulations was a big topic at the Emerald Cup marijuana festival in Santa Rosa this past weekend.

After voters passed the adult-use initiative in November, many Emerald Cup fans wondered why they must wait at least another year before official licensing regulations are established by state authorities.

In fact, regulations may take even longer to roll out. While medical cannabis legislation and Prop. 64 language call for regulations to take effect in January 2018, legislators are talking about delaying the process for another year.

The problem is not about desire, it's about process. Aligning California's two sets of cannabis regulations, one for medical, one for recreational, is proving far more complicated than state officials anticipated.

And if delays are expected on the state level, the situation is even more chaotic on the local level. Cities and counties across California continue to enact partial and specific bans involving cultivation, manufacturing, transportation and retail sales -- and often they ban all four cornerstones of the cannabis industry.

The Bay Area provides a good example of the confusion. Despite a generally favorable disposition toward cannabis, at least compared to more conservative parts of the state, Bay Area counties have a checkerboard of policies.

The patchwork of California cannabis regulations is a huge challenge for local and state lawmakers and the professionals who lead the industry.

The two-tier regulatory system established under state law means no operator can receive a state license without first obtaining a local permit. In cities and counties where cultivation, manufacturing, transportation and retail sales are banned, the system means commercial operators in those categories are not eligible for state licenses.

Some cities are beginning to rethink their bans, but many more are not, at least not yet. The local shifts in policy will likely continue long beyond January 2018.