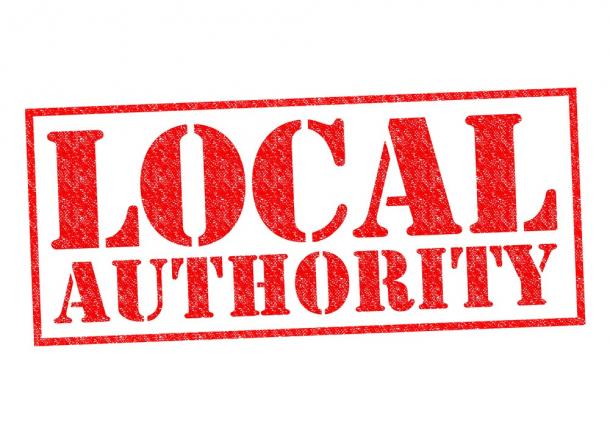 When it comes to marijuana, California’s pot legalization measure naturally commands most of the attention. But Proposition 64 isn’t the only cannabis measure on voter ballots. Not by a long shot. Voters in at least 9 counties and 34 cities will be asked to weigh in on more than 50 marijuana-related initiatives on Nov. 8, and many of these could determine how Prop. 64 plays out across the state, assuming voters give it the green light.

Calaveras’ Measure C would impose a $2-per-square-foot tax on outdoor or greenhouse marijuana cultivation, for instance. Once a state monitoring program takes effect, it would be replaced by a $45-per-ounce tax on marijuana buds. Another initiative, Measure D, would expand cultivation on some properties, while putting in place a regulatory framework for both recreational and medical pot.

Santa Barbara is asking voters to levy a 20 percent gross receipts tax on dispensaries selling medical or recreational marijuana. Similar measures are on the ballot in numerous other cities and counties.

In Monterey County, voters will decide whether or not to impose taxes of up to $25 per square foot on commercial cultivation. San Jacinto will vote on a tax of $50 per square foot. Adelanto, Cathedral City, Coachella, Marysville and Colfax are some of the other cities flirting with taxes for marijuana dispensaries and/or grows. Measure E in Yuba County would overturn an outdoor marijuana growing ban and allow for-profit cultivation on certain properties.

Ellen Komp, who tracks local measures for the California chapter of the pro-legalization National Organization for the Reform of Marijuana Laws, believes the purpose of some of the tax measures is actually to discourage marijuana businesses.

“If the prospect of tax dollars is bringing them on board with local licensing, it’s a positive step,” Komp said. “But if the taxes are too prohibitive, they will fuel the black market."

Read more about the many local cannabis measures here.