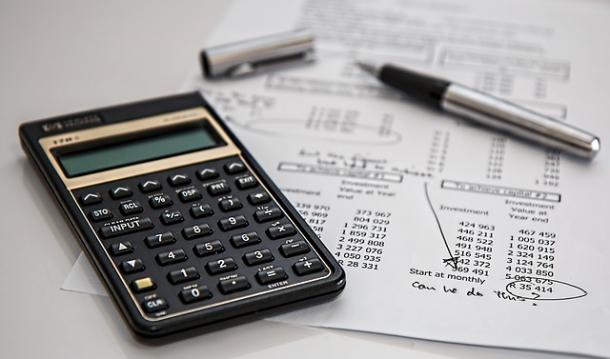 Tax windfall not guaranteed with Prop. 64

While some participants in the industry may get rich, it's unlikely that state and local authorities will be swimming in new revenue generated by adult-use cannabis.

State sales taxes will be excluded on medical cannabis, but tacked onto sales of the recreational product. The California Legislative Analyst's Office estimates state sales taxes alone will run about 8 percent.

On top of the state tax burdens, local city and county governments will be free to place fees on cannabis at multiple levels, from flowers to retail sales. Total taxes could easily run anywhere from 25 to 30 percent, a bite which could reduce legal sales and stimulate the black market, where taxes don't exist.

There are other ways to create reasonable taxes on cannabis, but these alternatives aren't examined in Prop. 64. And as retail competition increases and cannabis becomes widely available, the price will likely drop, resulting in fewer tax dollars.

Other ideas could involve taxing by potency or weight. But this could create a problem for tax authorities. If taxed by weight, growers and manufacturers would have an incentive to increase potency, which would raise cultural and technical questions.

Authorities would have to accept the consequences of a taxation policy that encourages people to become more intoxicated. Testing methods would have to be trustworthy and uniform.

Who will get the tax revenue if Prop. 64 passes? Most of the money is already accounted for.

Some revenue will support the new law, grabbed by state agencies that have the responsibility for licensing and regulating cannabis. Other funds will go toward prevention and treatment for people with substance abuse problems associated with cannabis.

Law enforcement will receive money to help determine how to catch and prosecute people driving under the influence of cannabis. Another chunk of dollars will be devoted to cleaning up environmental damages created by illegal cannabis operations.

"This analysis assumes that the price of marijuana would decline significantly," if Prop. 64 passes, the LAO says, citing more efficient production and distribution and the market realities of legality. Lower prices mean lower tax revenues.

On the other hand, the LAO predicts, "This analysis also assumes that marijuana consumption would increase under the measure," thanks to reduced price and fewer legal risks.  The criminal justice system will save money, because fewer people will be in jail. But other people will enter the court system once law enforcement ramps up its ability to prosecute for cannabis DUI.

The LAO says, "In many cases, these resources would likely be redirected to other criminal justice activities."

So if anyone gets rich on the Prop. 64 gold rush, it  probably won't be state and local governments.