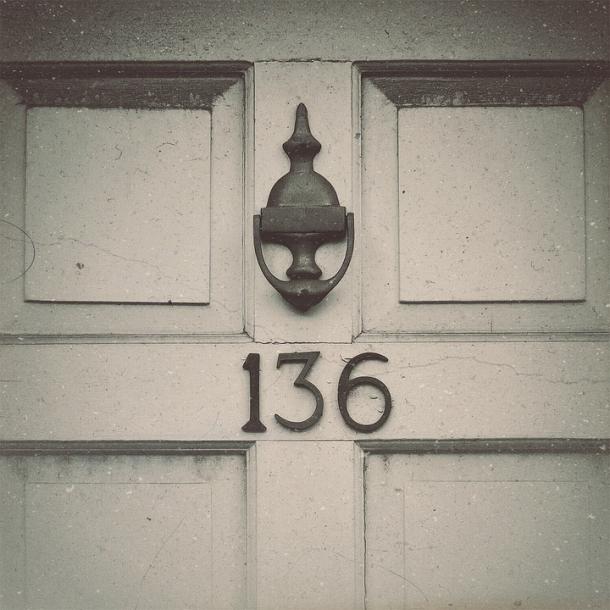 Need some marijuana delivered straight to your door? There’s an app for that.

Mobile pot delivery services are flourishing across the state in the absence of concrete regulations, and now state and local lawmakers are rushing to institute some rules. Sacramento officials will attempt to do so this month, limiting medical marijuana delivery permits to the city’s 30 licensed retail dispensaries, for instance.

But these mobile providers are already great in number, with an estimated 110 delivery services in Sacramento and surrounding communities alone. And they aren’t legal, says Brad Wasson, the city’s revenue division manager.

Sacramento County bans all cannabis businesses and these services aren’t authorized to operate in the city. But that hasn’t stopped their popularity. Wasson said Sacramento could now create delivery licensing fees for dispensaries and use the fees to pay for civil enforcement actions against the unlicensed operators.

The ubiquitousness of pot delivery apps can’t be overstated. A recent survey by the California Growers Association found that nearly half of all regulated pot purchases are done through web-based delivery services these days. You can just imagine what that would look like if pot were legalized for those 21 and over.

“If it becomes legal recreationally, it’s going to be insane,” said Casey Knott, who operates the delivery service EZ Tree. “If we are allowed to keep delivering, business will triple.”

That’s all the more reason for state and local lawmakers to institute rules. Assemblyman Ron Bonta, D-Alameda, recently sponsored a bill that would have expanded the definition of marijuana stores to include “non-storefront” dispensaries. It died in committee, but is expected to return next year.

Read more about the proliferation of marijuana delivery services and what the future may hold here.