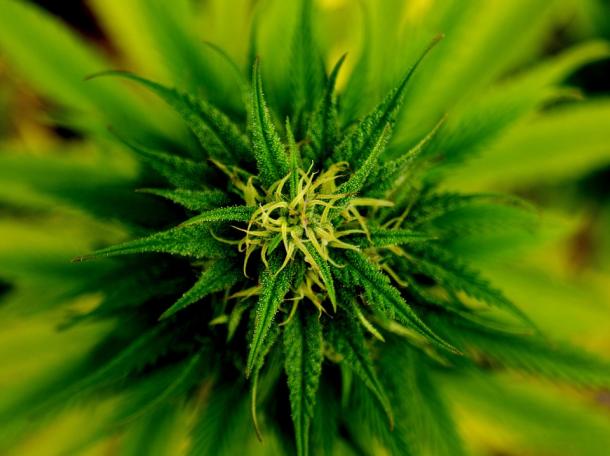 The pot industry in Calaveras County is on fire right now. 740 marijuana farms call Calaveras home, and that may only be the beginning. With legalization potentially just around the corner, some industry insiders think Calaveras could end up becoming the Napa Valley of weed.

“Cannabis is the backbone of the economy right now, and I think that it can take Calaveras County from what has historically been one of the poorest counties in our state into one of, if not the most prosperous county,” said marijuana farmer Tom Liberty. “We could be growing cannabis for the rest of the nation at some point.”

Earlier this year, the county was faced with a choice: ban the stuff outright or allow and regulate it. It opted for the latter. Soon, hoards of growers moved in to get a piece of the pie.

“What we got totally overwhelmed us and surprised us all,” county Planning Director Peter Maurer recently told supervisors.

Two November ballot measures have popped up in the aftermath of the pot explosion. One would make many of the current rules permanent, while expanding regulations. Another would tax the growers. The real fight may come next year, however, if voters are given the choice to approve all-out cultivation ban.