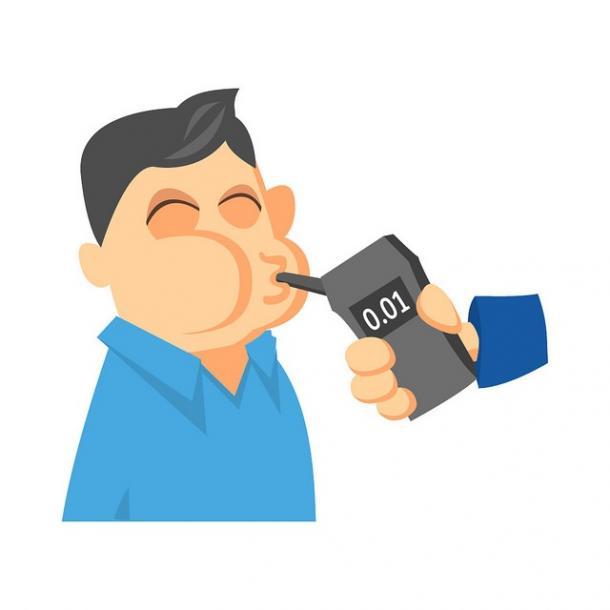 Watch Out, Stoners – The Pot Breathalyzer is Here

Opponents of marijuana legalization have long lamented the lack of any kind of field sobriety testing available for the drug. Unlike alcohol, it is extremely difficult to tell how long ago a driver used marijuana and whether he or she was actually high at the time of being pulled over—scientifically, anyway.

That could soon change. Some law enforcement personnel in California have reportedly begun testing new technology that claims to detect consumption of pot the same way breathalyzers detect alcohol. The device, developed by a company in Oakland, Hound Labs, works by detecting levels of tetrahydrocannabinol or “THC,” the active component in marijuana.

The company’s CEO Mike Lynn is also a reserve officer with the Alameda County Sheriff’s Office. He says he recently helped the Office test out the device along with other members of law enforcement. Impaired drivers volunteered for the tests, knowing they would not be arrested.

“Basically everyone agreed because they were curious,” Lynn says. “We were not trying to arrest people. ... Sure, we could arrest people and people are arrested every day for driving stoned, but the objective was not to put people in jail but to educate them and use the device if they volunteered so we could get the data."

The Sheriff’s Office refused to confirm whether its deputies were testing out such a product and Lynn would not say whether the other law enforcement officials involved were from Alameda or elsewhere. On Tuesday, the police chief of Lompoc also confirmed involvement.

The product they used detected both smoke and edibles consumed within a two to three hour period, but the device still has more difficulty picking up on the edible products.

Companies are scrambling right now to create the perfect marijuana detection device ahead of the growing legalization movement, and they aren’t all breathalyzers. Some are using sweat testing and other means. A reliable test would be a game-changer. Right now, police must rely on blood, saliva and urine samples that can detect the presence of marijuana days or more after marijuana use.

Read all about the new technology here.