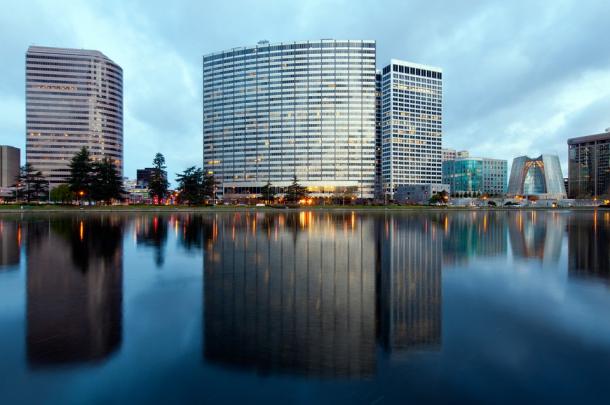 A plan that would have required marijuana businesses to give the city 25 percent of profit and a seat on their Board of Directors stalled in Oakland's Public Safety Committee Tuesday.

Supporters said the controversial proposal would have generated much-needed city revenue for beautification projects, job training, and loans for budding entrepreneurs, while also bridging the gap between white and minority marijuana business operators. Opponents countered that it was an obvious power grab that could destroy the legal pot trade.

In addition to giving the city a stake in the company, the plan would have restricted cannabis operating permits to those who have lived in the city for five years.

Proponents said it was all about equity.

“When you look across the U.S., the majority of people making money in this industry are white males,” said Council Member Desley Brooks, lead author of the proposal. “We need to make sure we pass something that is going to level the playing field for everybody.”

There have been serious questions raised over the legality of the proposal, including by Rob Bonta (D-Oakland) who authored the state's marijuana laws.

The debate over the plan was a heated one. You can read more about it here.