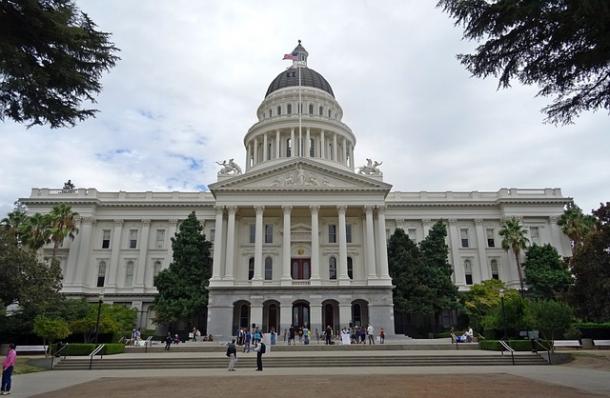 The bill was part of clean-up legislation that followed last year’s successful adoption of the Medical Cannabis Regulation and Safety Act, the first comprehensive marijuana regulatory package passed in California since the Compassionate Use Act was approved by voters in 1996.

Focusing on manufactured cannabis producers, the new law exempts medical marijuana manufacturers from criminal sanctions, provided they follow rules being established by the state’s  Bureau of Medical Cannabis Regulation. State licensing will commence in 2018, and AB 2679 offers protection in the meantime. Cultivators were previously exempted under similar conditions.

“AB 2679 brings needed clarity to local governments about the type of manufacturing of medical cannabis that is allowed during this interim period before the MCRSA is fully implemented,” said Assembly member Ken Cooley (D-Rancho Cordova), who joined five colleagues in sponsoring the bill.

A major motivation behind last year’s legislation and AB 2679 was to establish frameworks and protections for people in the medical cannabis industry who want to professionalize their business and follow the rules.

With the 2015 regulatory package and bills such as AB 2679, the state has reaffirmed it commitment to establish a regulatory process for an industry that has historically operated in the shadows.

The new law received bipartisan political support and backing from law enforcement and the cannabis industry.