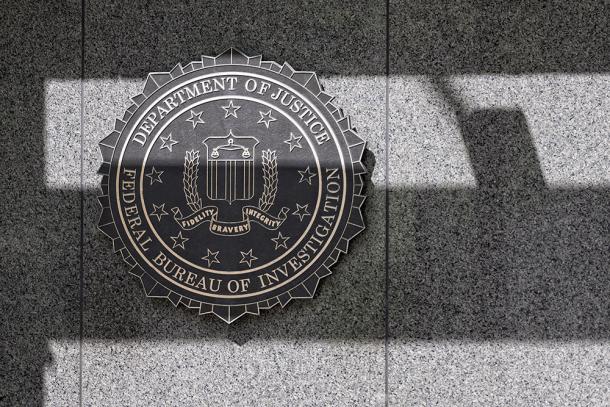 Federal prosecutions of individuals who comply with California medical marijuana laws are prohibited under an August, 2016 ruling by the 9th Circuit Court of Appeals.  This unusual case provides the latest twist in the ever-developing federal, state and local regulation and enforcement of medical marijuana laws.

In United States v. McIntosh (2016), the court found that a budget rider bill passed by Congress prohibits the federal Department of Justice (DOJ) from expending any funds on the prosecution of individuals living in states with medical marijuana laws who comply fully with those laws.  California, of course, passed a medical marijuana legalization ballot initiative in 1996.  Since that time, laws and regulations have been developed outlining how individuals can comply with State law.  Most recently, Governor Brown signed into law in 2015 a package of bills that comprised the Medical Marijuana Regulation and Safety Act (MMRSA).  MMRSA established state guidelines for the cultivation, use and distribution of medical marijuana.

A couple of caveats to those who think they have full immunity from federal prosecution, however.  First, if you are not in full compliance with State law, you can be prosecuted.  And you can be charged criminally and have to demonstrate your compliance.  Second, the prohibition on DOJ using funds for these prosecutions only lasts as long as the rider bill is in effect, unless it is renewed by Congress.  The rider bill only lasts for a year at a time.  If you couple this with the fact that the federal government has a five year statute of limitations on prosecuting these cases, you can see that it will be quite some time before you can be certain you will not be charged.

There were several criminal defendants in the McIntosh case from throughout California and Washington.  They sought an injunction when they were charged criminally with marijuana distribution, use and possession, based on the federal budget rider bill passed by Congress that prohibited the use of appropriated DOJ funds “for the prosecution of individuals who engaged in conduct permitted by the State Medical Marijuana Laws and who fully complied with such laws.”

There are currently forty states, plus the District of Columbia and two territories that have some form of medical marijuana laws.  Although the 9th Circuit only covers a portion of these, it is clear that plaintiffs in other Federal Circuits may try similar arguments.

For local governments, they are faced with navigating this constantly evolving area while doing their best to address issues of public safety, taxation, zoning, and regulation.  Most work hand in hand with law enforcement to ensure these facilities operate in compliance with the law in local entities where they are permitted. This new wrinkle in the legal landscape on the one hand allows for federal law enforcement to take action where medical marijuana dispensaries are out of compliance with state law.  However, any case brought under federal law will now be uncertain until it is determined whether or not the dispensary is in legal compliance.

Gary Winuk is the Sacramento Managing Attorney of Kaufman Legal Group. His practice focuses on municipal law and campaign and governmentl ethics. He is the the former Chief of Enforcement for the Fair Political Practices Commission