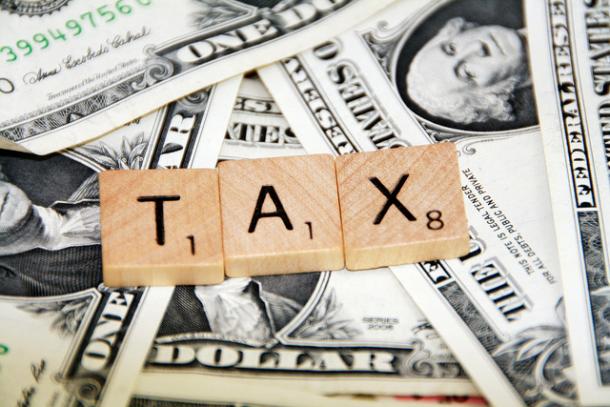 Cannabis products have been legally sold as medicine in California for two decades. But newly proposed legislation would tax marijuana like a sin, just like spirits, beer, wine and cigarettes.

“This needed revenue will make our communities stronger by focusing on the impacts of cultivation and use of marijuana, including funding local law enforcement and neighborhood improvement programs, state parks, drug and alcohol treatment and environmental rehabilitation,” McGuire says.

The proposed legislation infuriated some cannabis patients who pointed out that prescription drugs are exempt from taxes. But there’s a problem with that argument. While medical marijuana requires a doctor’s recommendation in California, it’s not a prescription medicine under federal guidelines — it’s illegal under all circumstances.

Cities and counties would be free to continue to add their own taxes to marijuana sales on top of the 15 percent state tax.

The State Board of Equalization brings in about $50 million annually from marijuana dispensary sales. The BOE has estimated the California cannabis market at $1 billion.