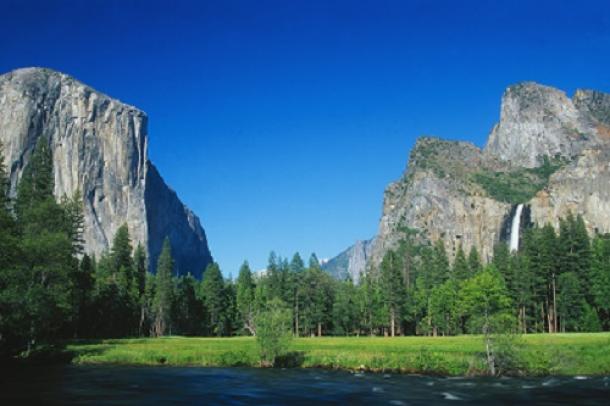 The process is called biomagnification.

Pacific Fishers are members of the weasel family and call parts of Northern California home. They also compete with off-the-grid marijuana grows for space.

Those marijuana growers use an anti-coagulant rodenticide that kills by “[opening] holes in veins and arteries, and the blood literally just leaks out.” So while this kills off the rats and the like in the area of the grow, curious predators looking for a free meal would then ingest these poisoned kills.

Biomagnification is the same principle at work when people talk about mercury in fish, as predators eat more and more affected prey, the affects eventually accumulate to dangerous levels. Predators like the Pacific Fisher can also die from sublethal doses weakening their systems and making them more vulnerable to other disease or injuries.

University of California David researchers have found the rodenticide present in 85% of animals in the surveyed areas.

California banned the sale of the rat poison in 2014.

Aside from the fishers and other predators, there is also evidence of growers poisoning water sources near their farms.

More on the environmental effects of off-the-grid pot farms can be found here.