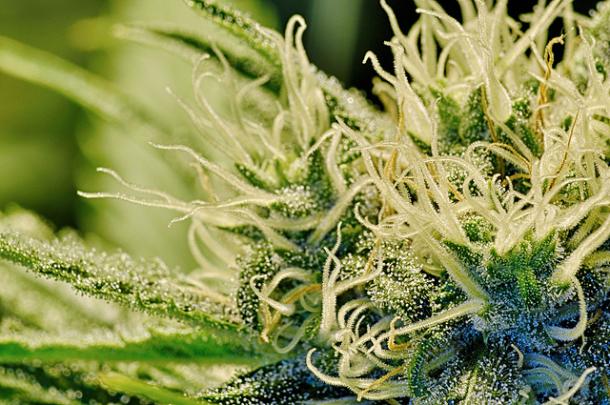 Merced is just one of many jurisdictions which are being forced to regulate medical marijuana as a result of a new state law. Because of a flaw in the Medical Marijuana Regulation and Safety Act, cities without regulations in place by the March 1 deadline will cede authority on marijuana cultivation to the state. Consequently, cities like San Diego, Burbankand Sacramento have also been rushing to enact changes or pass complete bans to maintain their authority.

Merced’s ban is unlikely to be permanent, however. City council members said they simply need more time to conduct research and determine the appropriate number of dispensaries to be allowed in the city. And that’s assuming the state doesn’t soon legalize marijuana altogether—a distinct possibility, as noted by Councilman Michael Belluomini.

Medical marijuana advocates were nevertheless incensed by the council’s decision. Among them: a group of fake nuns, known as the “Sisters of the Valley,” who have been selling ointments and other products containing cannabis as natural healing aides.

While the “Sisters” don’t actually belong to any religious order, they insist their THC-free products have healing powers that transcend the physical bonds of earth.

“We spend no time on bended knee, but when we make our medicine it’s a prayerful environment it’s a prayerful time,”said Sister Kate, a grower of medical marijuana. She and her colleagues have been producing viral videos about their operation and have expressed great disappointment at the council’s latest move.

A second reading of the ordinance is scheduled for Jan. 19. It will take effect 30 days later.