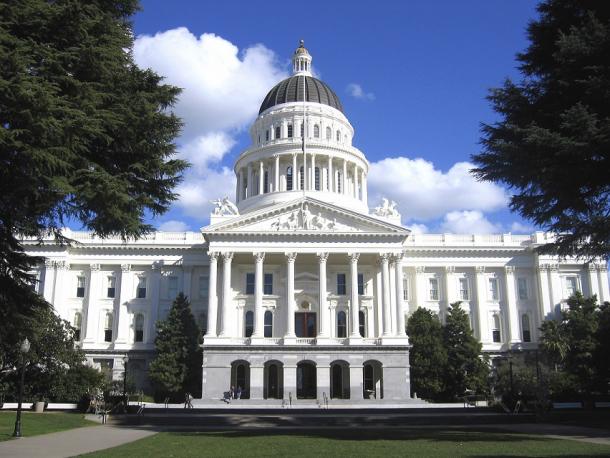 Assemblyman Jim Wood intended lay the ground work the regulation of medical marijuana in California with the Medical Marijuana Regulation and Safety Act (MMRSA). The act consisted of a trio of bills, AB 243, AB 266, and SB 643. The package of bills passed through the state legislature with convincing majority votes and became law Jan. 1, 2016.

The clause in question comes from AB 243 and states:

No matter the interpretation, March 1, 2015 is a rapid approaching deadline for local governments to figure out land use rules for a newly regulated industry.

Assemblyman Wood has acted swiftly to provide a remedy in the form of AB 21.