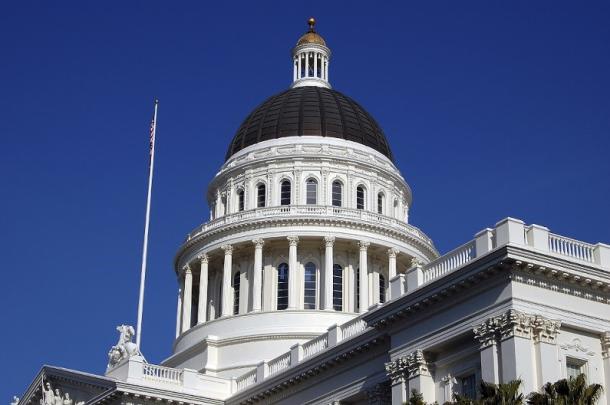 Reacting to the unintended consequence of local jurisdictions banning cannabis cultivation, the State Legislature closed its first month of 2016 by passing an urgency bill to fix a major mistake in last year’s Medical Marijuana Regulation and Safety Act.

Assembly Bill 21 by Jim Wood (D-Healdsburg) removes an erroneous March 1 deadline under which counties and cities were required to pass cultivation ordinances or lose cannabis regulatory authority to the state.

AB 21 passed with a 65-0 vote in the Assembly and a 35-3 vote in the Senate. Gov. Brown indicated he would sign the bill, making it immediately effective.

The March 1 deadline was mistakenly included in landmark legislation passed last October, bringing regulation to the cannabis industry for the first time since 1996, when California’s medical marijuana law, Prop. 215, was approved by voters.

The deadline inadvertently required local jurisdictions to establish cannabis cultivation rules by March 1, or yield authority to the state Department of Food and Agriculture. AB 21 removes the deadline and the department’s authority under the deadline.

More than 100 cities and counties responded to the deadline by passing or preparing emergency ordinances to totally or partially ban marijuana cultivation – undercutting the intent of the October legislation.

“These bans were happening without input from communities and stakeholders,” Wood said.