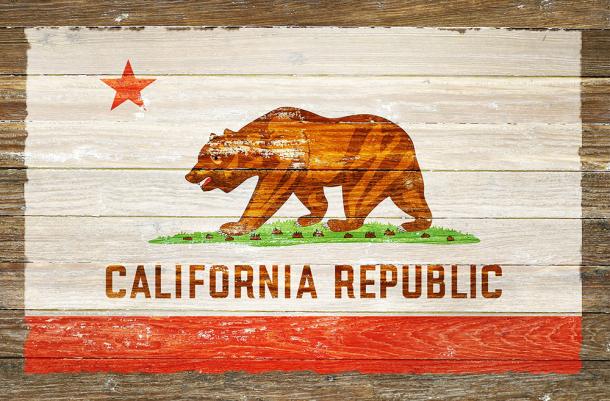 The State Legislature made a clean, quick fix of an embarrassing mistake, erasing an erroneous March 1 deadline from California medical marijuana regulations.

But Assembly Bill 21, which lets cities and counties calm down and not race to pass cannabis cultivation bans before March 1, doesn’t repair the more serious problem: mistrust between state and local governments.

The March 1 deadline, which erroneously turned up in the landmark Medical Marijuana Regulation and Safety Act signed in October by Gov. Brown, was a jurisdictional dust up. It suggested the state Department of Food and Agriculture would steal regulatory authority from counties and cities if they failed to establish cannabis cultivation rules by March 1.

But the March 1 debacle was not just about cleaning up language. It exposed a far deeper division between forward-thinking legislators and regulators, and their reluctant friends back home in county seats and city halls.

Simply put, the state legislature and state regulators understand the need for marijuana regulation and compliance. They see 55,000 local and craft farmers employing upwards of 200,000 people. They see tax revenues. And they see a controversial product whose time has come – a product that can’t be extinguished by prohibitions and denial.

The March 1 deadline leaped off the page at counties and cities, validating their fears. As if things weren’t bad enough with the state regulating cannabis, now Sacramento was planning to grab local authority under an impossible deadline.

Unfortunately, local bans brought out the worst in cities and counties – sweeping prohibitions written fast and passed quickly, without significant review or discussion.

“My concern with the March 1 deadline was that these bans were happening without input from communities and stakeholders,” Wood said.

Nevada County is a worst-case scenario. Supervisors passed an emergency cultivation ban on the first read – and followed up by placing an initiative on the June ballot that would supposedly give voters the final say.

Problem was, Nevada County supervisors neglected to connect their emergency ban to their ballot measure. The bills were adopted as separate issues. If Nevada County voters strike down the ban in June, the public’s vote will be legally meaningless.

Unintended and erroneous, the March 1 deadline served a valuable purpose by dragging the disconnected realities between state and local jurisdictions into the sunshine. Now it’s time to deal with them.

If county and city authorities block the local permit process, the state system will collapse.

If that happens, cannabis won’t go away – it will retreat back into the shadows, where it’s lurked for decades, unregulated and non-compliant, for worse, not better.