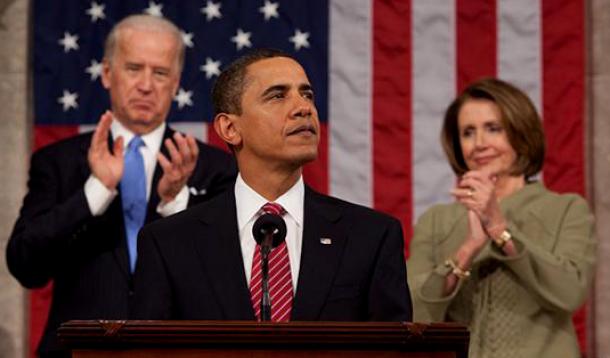 President Obama Not Focusing on Marijuana in Final Year in Office

At a House Democratic retreat in Baltimore on Thursday, President Obama mentioned that marijuana reform did not make his list of end-of-term priorities. White House press secretary John Earnest echoed that sentiment on the next day, saying any progress on marijuana would be congresses’ doing.

The end-of-term priorities list bit comes from Rep. Steve Cohen of Tennessee, who said he asked the President if we want to “reschedule” marijuana.

For those out of the loop, Marijuana is currently classified as a Schedule 1 controlled substance by the federal government, on par with heroin.

A “rescheduling” down to Schedule 2 would put marijuana in the company of narcotics like oxycodone and stimulants like methamphetamine.

More on the Presidents stance can be found here.