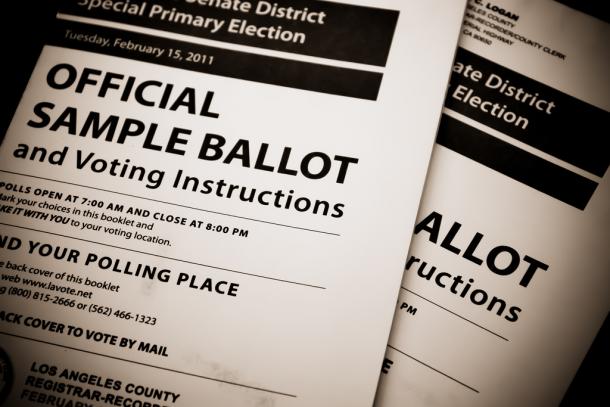 AUMA Looks to be the Last Initiative Standing

Thirteen ballot initiatives concerned with the legalization of marijuana in some form circulated for signatures in recent months, or still have time left to gather, but with the suspension of ReformCA’s initiative, only the Adult Use of Marijuana Act (AUMA) seems to have enough steam to get to the ballot.

AUMA has been endorsed by Sean Parker, the entrepreneur behind Napster, and Lt. Gov. Gavin Newsom.

Conflicting reports state that on one hand, AUMA’s drafters have garnered some support from the ReformCA camp after inserting additional language into AUMA to appease ReformCA. On the contrary, the Chair of the Board of ReformCA’s parent organization, Dale Sky Jones, has said the group has yet to support AUMA.

Both ReformCA and NORML have indicated that they feel that AUMA does not go far enough to ensure the liberty of marijuana users. "I just call it a softer, gentler prohibition," Jones said.

As it stands, AUMA would tax and regulate marijuana similarly to alcohol with an age prohibition at 21 years old. Possession of less than an ounce would be permitted.

Either way, experts see two competing initiatives as an obstacle to ultimately winning in 2016.

More on the two competing ballots can be found here.