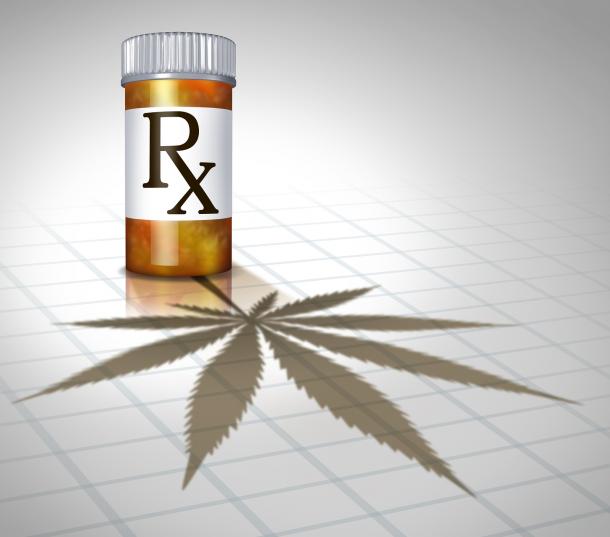 Auburn Mayor Makes Personal Case for Compassionate Use of Marijuana

The Auburn City Council voted for a temporary ban on medical marijuana dispensaries and cultivation on Monday, but the Mayor brought his own experience to the discussion prior to the vote.

Dr. William Kirby is a practicing urologist as well as Mayor of Auburn. To illustrate the reality of compassionate use of marijuana, Mayor Kirby told a story from 1979 when he sent a resident to Oakland to get a VA patient some marijuana.

“I actually have no idea where they went, I never asked—but they acquired it, the patient took it.” Kirby said.

Dr. Kirby was working at a Martinez VA hospital at the time, and was not allowed to recommend marijuana as a VA doctor. Kirby said he has never prescribed the drug to patients, but in this case it saved the patient’s life. “It does keep people alive that otherwise might stop therapy,” he said, defending his decision from decades ago.

Despite the new ban in the city, Mayor Kirby says he would support lifting the ban if the residents of Auburn request it.

More on the Mayor’s vouching for compassionate use can be found here.