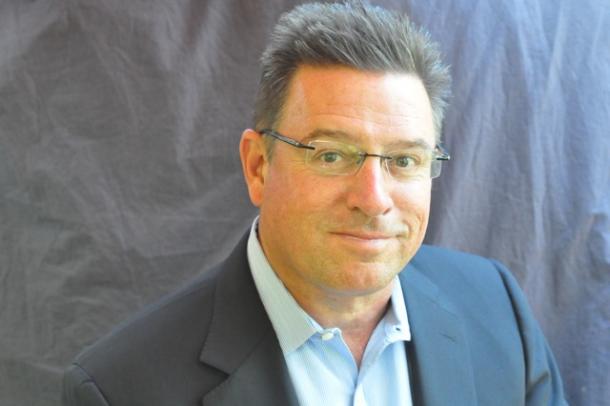 Santa Cruz County supervisors have come a long way in a short time on medical cannabis cultivation. The board moved from a ban in April to a flexible permit ordinance that will likely be approved on consent Tuesday, December 15.

The Santa Cruz experience shows how a county can misjudge an issue, but quickly recover.

In April, county supervisors voted 3-2 to ban all cannabis cultivation beyond 100 square feet for personal use. The ban was in response to what authorities claimed were alarming increases in illegal cultivation and environmental damage — but county officials underestimated public reaction.

Within a month, community activists gathered more than 11,000 signatures to place the ban ordinance on the June 2016 ballot. After the initiative qualified, supervisors rescinded their ban in August and appointed a community committee to study cannabis cultivation and related industries in Santa Cruz County.

The committee wrapped up its work in early December with a series of recommendations. Among the recommendations was an extension of the committee’s duties until June 30, which is also on Tuesday’s county board consent calendar.

Having gone from a ban and initiative petition drive to a non-controversial consent item, Santa Cruz supervisors navigated a contentious issue with community outreach and buy-in.

More cultivation permit categories can be added in 2016, the ordinance says, and keeps the county in compliance with new state regulations on medical cannabis.

R.E. Graswich is a communications strategist and consultant for the cannabis industry, non-profits, public agencies and trade organizations in California. He serves as an educator and project coordinator for the Maynard Institute for Journalism Education. An author and journalist, Graswich wrote “Vagrant Kings: David Stern, Kevin Johnson and the NBA’s Orphan Team (I Street Press, 2013), an Amazon best-seller. He was a columnist for the Sacramento Bee and broadcaster for CBS 13 and KFBK radio in Sacramento.